At what point is fair not fair at all? Unpicking the Fair Pay Agreements Bill 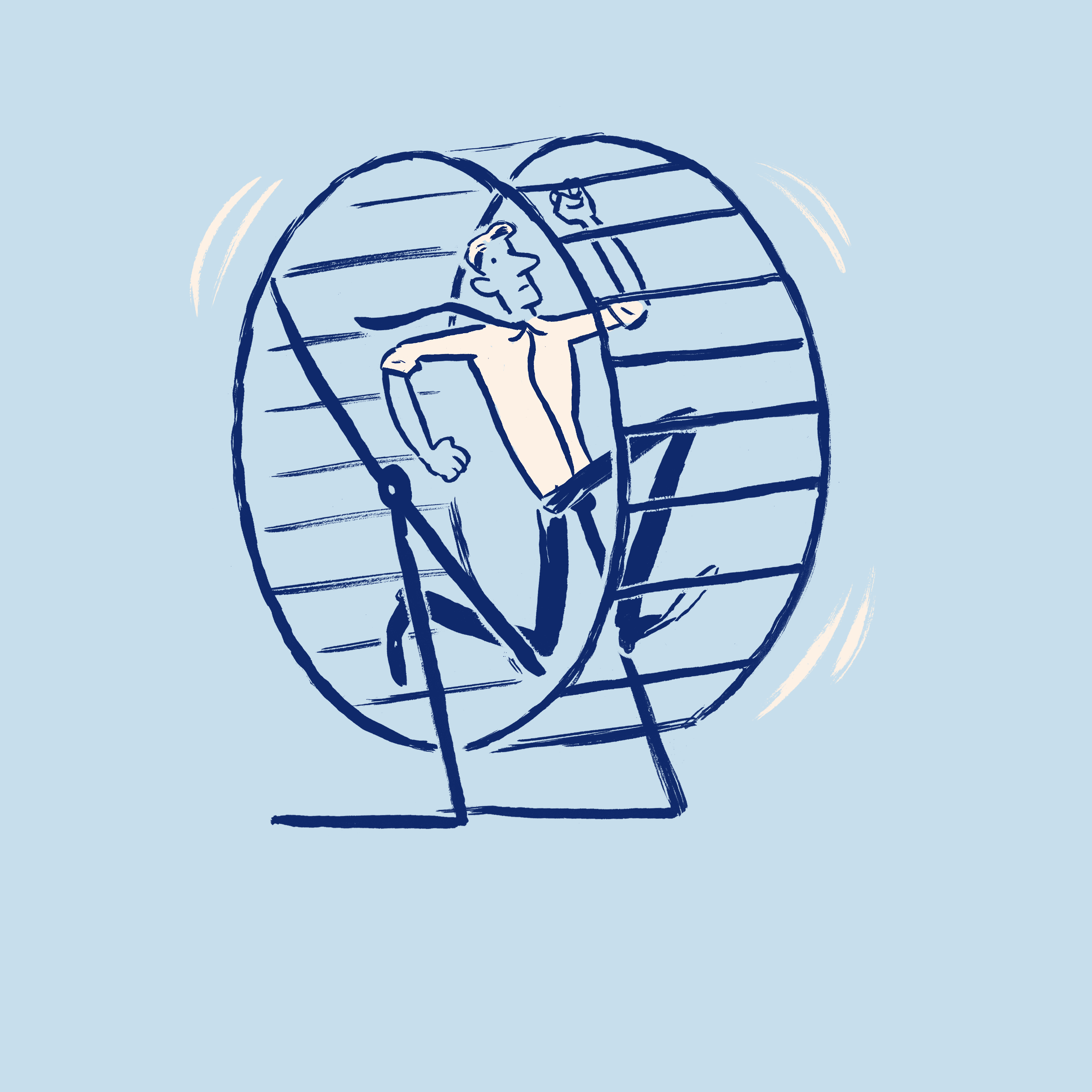 Disclaimer
The information in these articles is general information only, is provided free of charge and does not constitute legal or other professional advice. We try to keep the information up to date. However, to the fullest extent permitted by law, we disclaim all warranties, express or implied, in relation to this article - including (without limitation) warranties as to accuracy, completeness and fitness for any particular purpose. Please seek independent advice before acting on any information in this article.

On 29 March 2022, the government introduced the Fair Pay Agreements Bill. The explanatory note to the Bill states that the Bill provides a framework for bargaining for fair pay agreements (FPAs), with the objective being to improve labour market outcomes in New Zealand by enabling employers and employees to collectively bargain industry-wide or occupation-wide for minimum employment terms. In particular, the Bill aims to improve labour market outcomes for people over-represented in jobs where low pay, job security, health and safety, and upskilling are significant issues - which the explanatory note says includes Māori, Pacific peoples, young people, and people with disabilities.

But do these workers already have sufficient protections? Will the Bill create perverse or unintended outcomes by capturing highly paid workers who do not need the protections which the Bill is designed to create?

New Zealand workers have the benefit of a minimum code of employment rights, comprising obligations under the Holidays Act 2003, Wages Protection Act 1983, Minimum Wage Act 1983, and Employment Relations Act 2000, which cannot be contracted out of. These include a prescribed minimum wage, entitlements to annual and public holidays and sick leave and bereavement leave, protection from unauthorised wage deductions, and rights to raise a personal grievance in cases of unjustified actions by the employer. Employees also have the right to join a union and for that union to engage in collective bargaining with employers for terms and conditions of employment. In addition, workers in specific industries which are particularly vulnerable to restructuring (e.g. cleaning and catering) have special protections giving them the right in a restructuring situation to transfer over to a new employer on their existing terms and conditions of employment.

FPAs are sector-wide awards that set minimum employment standards, including wages and conditions. The Bill proposes that unions can begin an FPA negotiation if they get support from 1000 workers who would be covered by the agreement, 10% of a workforce, or meet a public interest test (employees within coverage of the proposed FPA receive low pay, have little bargaining power, have a lack of pay progression, or are not adequately paid, taking into account factors such as working long or unsocial hours, or contractual uncertainty such as short-term seasonal or intermittent or irregular work). Employees don't need to join a union to be covered by an FPA. The agreements are compulsory for employers, who will have to abide by the minimum standards they create.

While the public interest test is directed towards vulnerable workers, the representation test sets a low threshold and would allow employees from any industry or occupation (even one where the wages and conditions are objectively fair) to initiate fair pay bargaining based on a small majority of employees being in favour. Arguably, this could create a situation where highly paid workers who do not need the protections which the Bill is designed to create are able to initiate a long and complicated bargaining process affecting an entire sector, instead of bargaining individually or collectively with their own employers.

There is also a significant risk that employers who will be covered by the fair pay bargaining process will not receive adequate notification or be able to properly participate in bargaining. The initiating union informs the employers of their members and other unions, and those other unions inform the employers of their respective members. This process is unlikely to effectively notify all covered employers of the fair pay bargaining process, especially given that unions usually are not well-resourced and there is no penalty that applies if a union does not notify a covered employer.

The proposal that employers be represented by an "employer association" for the purposes of bargaining is difficult, impractical, and may limit the participation of employer parties who may have useful experience and necessary resources for undertaking collective bargaining.

Lastly, if employers are covered by a proposed FPA and fail to be notified and unknowingly become a part of an FPA, those employers may be liable for extensive back pay (for six years) at a later stage. This emphasises the importance of ensuring all covered employers are notified and are aware of the FPA.

The Bill gives the Employment Relations Authority the role of being the main decision-making body for FPAs, including making determinations, making recommendations, and resolving disputes relating to proposed FPAs, proposed variations, proposed renewals, proposed replacements, and FPAs; determining coverage overlap (for example, a supermarket cleaner might be covered by a supermarket workers FPA or a cleaners FPA - which FPA applies to that worker?); and assessing proposed FPAs, variations, renewals, or replacements, for legislative compliance. There is a concern that this could create a large influx of new work for the Authority which it will struggle to deal with in a timely manner. The government will need to ensure that the Authority is properly resourced.

Finally, the fixing of FPA terms will be a much more significant determination than the usual determinations of the Authority, given it will fix terms of employment for an entire industry or occupation, yet there is no ability under the Bill for de novo challenges to the Authority's determinations before the Employment Court, only appeals on questions of law.

While the Bill's aim of improving wages and conditions for vulnerable workers is admirable, it remains to be seen whether it will have the desired effect. In the meantime, businesses which are already struggling with supply chain issues, labour shortages, rising costs, wage and entitlement increases, and inflation may need to add unwieldy, protracted, and expensive FPA negotiations to the list.

Download this article in PDF format
Disclaimer
The information in these articles is general information only, is provided free of charge and does not constitute legal or other professional advice. We try to keep the information up to date. However, to the fullest extent permitted by law, we disclaim all warranties, express or implied, in relation to this article - including (without limitation) warranties as to accuracy, completeness and fitness for any particular purpose. Please seek independent advice before acting on any information in this article.